Every month, postal workers put copies of Cosmopolitan, People, Men’s Health and more in the mailboxes of millions of Americans. But do Americans still read print magazines?

Print magazines used to be the chosen medium for the public to learn about fashion trends, read in-depth interviews with celebrities, and devour articles about recipes, housekeeping, cooking, cars, guns and more.

In the digital age, the demand for print magazines has decreased, but magazines are still holding strong.

According to the Audit Bureau of Circulations, which is comprised of hundreds of print media companies and brand names, overall print circulation dropped 5 percent in the last half of 2017. However, online readership for consumer magazines increased by 37 percent. This could point toward a trend that favors digital media over print.

While Allied Media, a Fenton company that prints 25,000 to 50,000 mailers for numerous companies every month, doesn’t print huge magazines, the company has not experienced a drop in print mailers.

“The hard truth is people want to feel a piece of paper in their hand,” said Production Manager Randall Rockman. “I would not say our numbers are going down. If anything, they’re going up.”

He said the digital world has not hurt them.

“We are still printing. People need print, they need pieces in their mailbox. It’s like a book person. They don’t want to read on a Kindle, they want a real book in their hand,” he said. 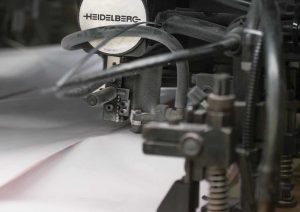 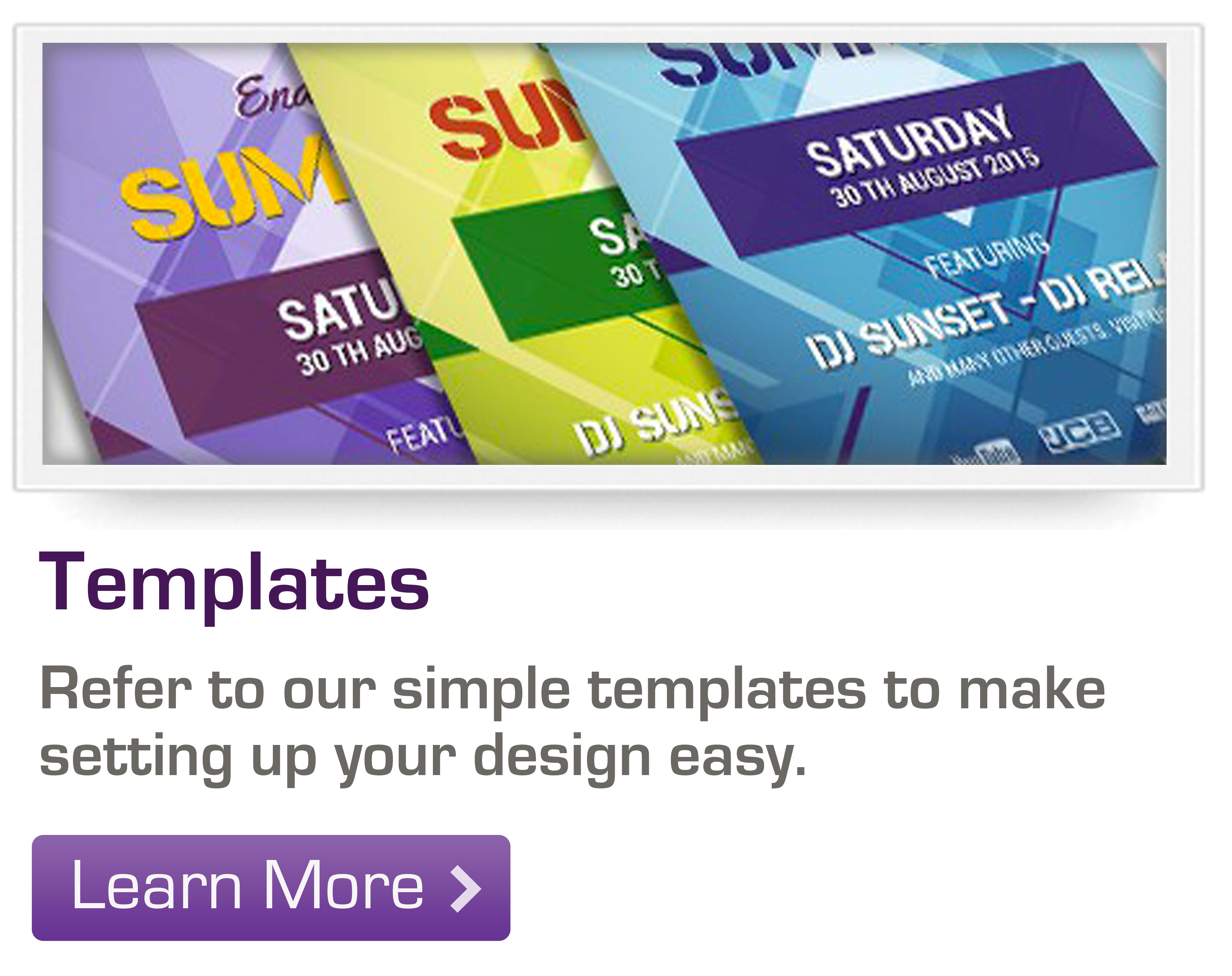